Where in the world can you bump into Princess Diana, meet David and Victoria Beckham or gaze into Charlie Chaplin’s eyes? Only at Madame Tussauds, the London landmark that’s been pulling in the crowds since 1835. Getting up close and personal with life-sized wax models of the famous is a feature of many family holidays to the capital, and having a model of yourself in the museum has become a symbol of success for those who seek celebrity.
The story began in 1777 when Madame Tussaud learned the art of wax modelling from Dr Philippe Curtius while working as his housekeeper. Living in Paris, Tussaud’s early models, which included Voltaire, Rousseau and Benjamin Franklin, were a great success, but when her exhibition moved to England in 1802 she was unable to return because of the Franco-English war. Eventually, the exhibition settled in London and it’s been a major tourist attraction ever since.
In 1958, Madame Tussauds added to its attractions with a planetarium which continues to take audiences on a voyage among the stars. Today Madame Tussauds offers a state-of-the-art experience with interactive exhibitions designed to give visitors the feeling that they can be anything from rock stars to world-famous footballers. Those who want to test their courage can explore the Chamber of Horrors while the more adventurous can take a cruise with the Crates of the Caribbean. Madame Tussauds has a fantasy for everyone. 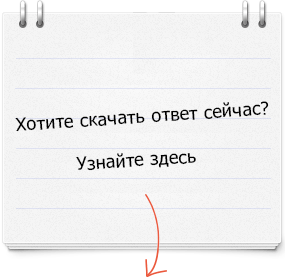